What’s on Our Minds: Self-forgiveness 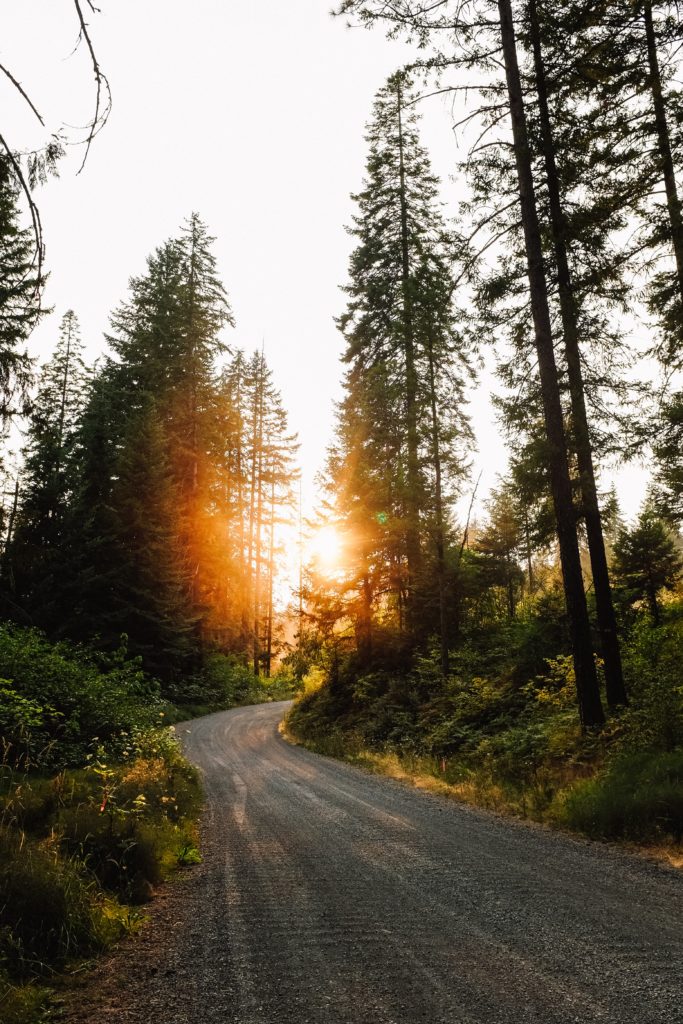 While people can often be reluctant to forgive someone who has hurt them, we can also be reluctant to forgive ourselves for hurt we have caused. Self-forgiveness begins with taking responsibility for our actions and addressing feelings of guilt and shame, without wallowing in them. While often used interchangeably because they are both painful self-conscious reactions brought on by self-blame for harm we may cause, guilt and shame are distinct emotions. Guilt is an adaptive emotion when we feel tension, remorse, or regret over something harmful we have done and genuinely believe that we can make-up for the hurt or learn from the mistake (so as not to repeat it). Shame can be a more maladaptive emotion since it is generally brought on by self-condemnation and overall believing we are worthless, powerless, vulnerable and exposed. When we feel this way, we tend to avoid others, isolate and withdraw.

Shame by its very nature can make self-forgiveness more difficult because shame can keep the focus of the harm of the situation on ourselves and how it affected us, rather than on the person whom we have upset. When we feel shame, it can feel overwhelming to overcome thoughts of being a bad person, rather the guilt and regret of mistake. Guilt, on the other hand,  while often uncomfortable, can motivate us to make better choices, and keep us working to make amends.

While these emotions seem similar, the nuance is powerful. Self-forgiveness requires that we recognize that being human means that we sometimes make mistakes. We hope that a moment of carelessness does not have permanent consequences, but when you think about our world of mess-ups and gaffes, that’s generally unlikely the case. Beating ourselves up over wrong-doing imprisons us in negative self-talk. But self-compassion, being kind and understanding with ourselves with non-judgemental self-talk, is a beginning step towards freedom.