What’s on Our Minds: Crying “Wolf!” 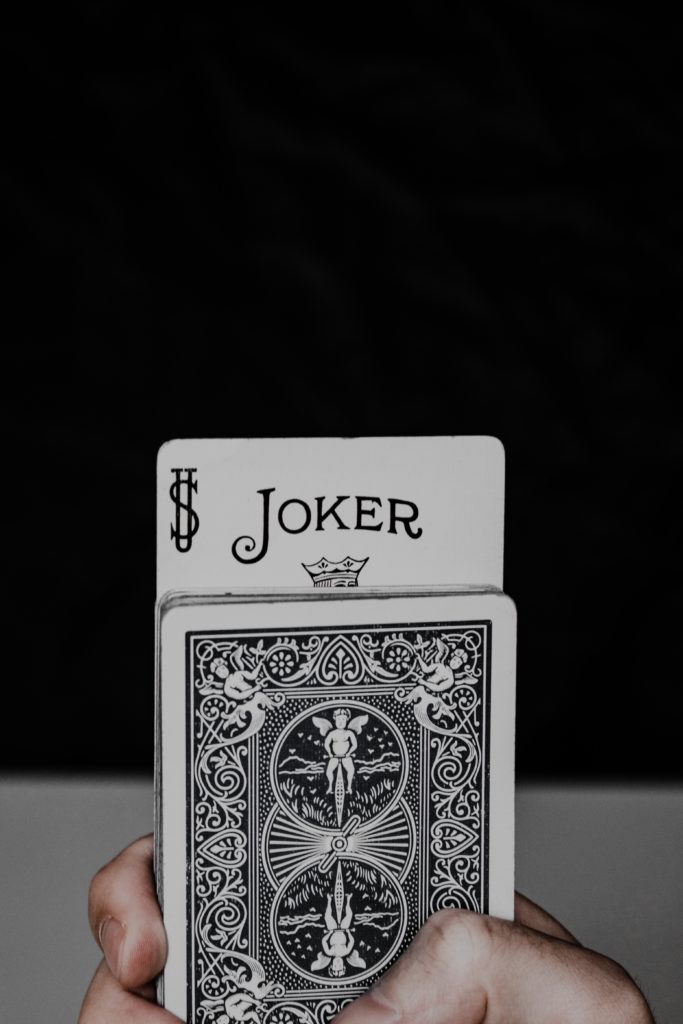 Why is the Aesop Fable of the “Boy Who Cried Wolf” such a powerful example about trust? Because it demonstrates how quickly trust can be permanently destroyed sometimes with grave consequences when we maliciously prank others. In the fable, a bored boy who is tending sheep thinks it would be amusing to pretend he sees a wolf attacking the sheep and cry out “wolf,” so that others would hear him and come to his aid. When he cries “wolf” and people come running to help, and discover there is no wolf, the boy laughs. When he repeats the prank a few days later—they still come running, and he laughs again. But when a real wolf appears a few days after that—and he cries “wolf!”–no one comes to help— and many sheep are killed.

Humor can have an important role in relationships—laughing is good for the spirit and our overall well-being, but there can be a fine line between uplifting humor, harmless good natured pranks, and repeated attempts to harmfully deceive or humiliate others. When not everyone is in on the joke, humor can be harmful and destructive. Even worse when it targets an individual, and when it’s someone’s pattern of behavior can become outright bullying.

Trust can be difficult to develop, and even harder to maintain. Having the privilege of someone else’s trust should have us think twice before we self-sabotage anyone’s investment of it in us.

Trust is a peculiar resource—one that is increased rather than depleted through use.