What’s on Our Minds: Coaching Ourselves from Scared to Stoked 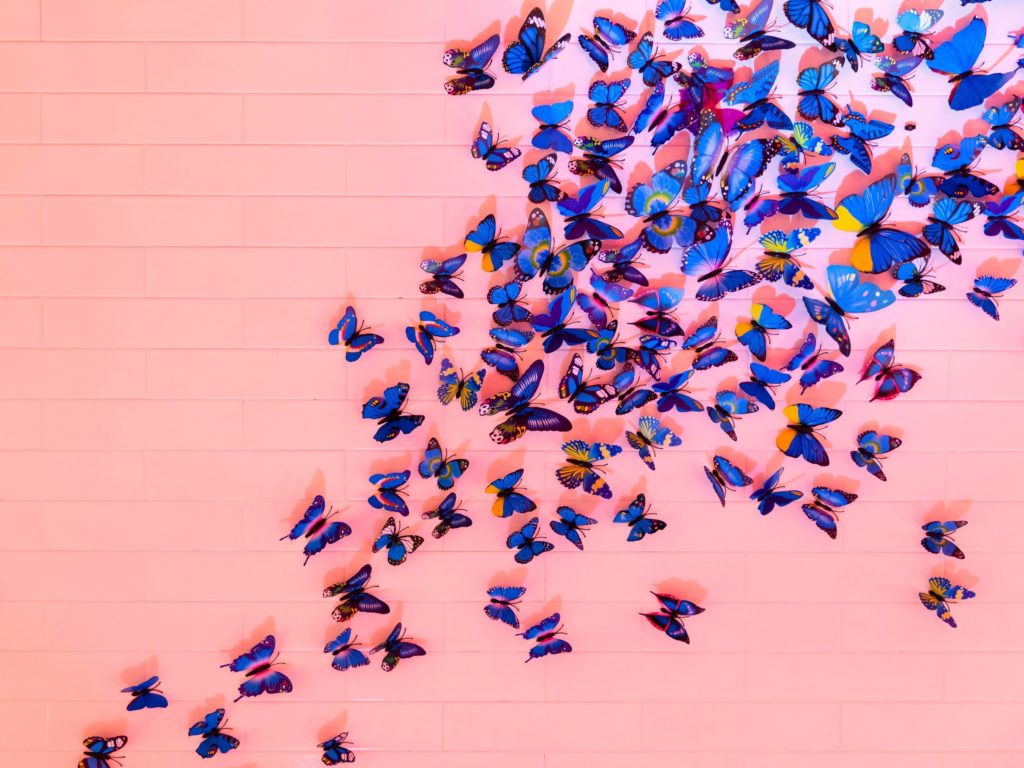 The role that fear plays in our lives can be huge if we let it. Fear of missing out. Fear of other people’s opinions. Fear of the unknown. We have been talking all week about overcoming fear, especially by developing courage. Brian Johnson, CEO of the personal development platform Optimize, recently called our attention to the research done by Harvard’s Dr. Alison Brooks on fear….

The basic question of Dr. Brooks research is this: if the body’s response to fear/anxiety is so similar to what we feel when we are excited (racing heart, sweating palms, jitters), is there an easy way to coach ourselves from being scared into being stoked?

As Dr. Brooks shares, the conventional wisdom is that when we become fearful or riled up about an impending situation that rattles our nerves, trying to talk ourselves down can effectively help beat stress (even reminding us of the British originated World War II slogan, “Keep Calm and Carry On”). However, to her, it seemed counterintuitive…..recognizing that such an approach frequently doesn’t work.

Since we have all been in fearful situations before, we know it isn’t easy to just slam on the breaks of anxiety—calming ourselves down requires us to stop the runaway worry and also reverse it. Her research shows that reframing “I’m anxious” to “I’m excited” can harness and leverage the energy, thus improving performance.

Dr. Brooks’ research findings were limited to a few controlled scenarios—people who were asked to sing in front of a stranger (the song was, “Don’t Stop Believin’” by Journey, in case you were curious, like we were), deliver a public speech, and complete a difficult math task under time pressure. Yet her discovery has powerful conclusions to many situations, including work, as we build our courage to overcome things we fear. Flipping a small switch in self-talk can be an enormous game change in mindset. As you continue to reflect on ways to step up your courage to overcome the obstacles that frighten you, consider adding “Get Excited!” to your positive self-talk line-up.

The trick is not to rid your stomach of butterflies, but to make them fly in formation.